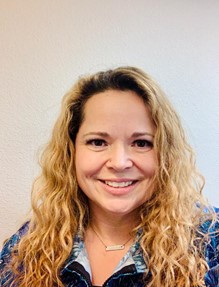 Patricia is the President of the Healy Lake Traditional Council.  She is an active member of the Upper Tanana Fish & Game Advisory Board. Patricia served for a combined six years on the boards for Advocates for Victims of Violence and on the Interior Alaska Center for Non-Violent Living.

Patricia grew up with her mother serving on boards in the Upper Tanana, and from an early age was sitting in meetings listening to her elders.  She was raised knowing that one day it would be her responsibility to serve her people.

Patricia has a background in Human Resources and has proudly worked for Doyon, Limited, Southcentral Foundation, and Alaska Native Tribal Health Consortium. She is a CDL Truck Driver and most recently worked on the North Slope of Alaska as a fuel truck driver.

Patricia’s proudest accomplishment is her family: her husband Jason, their seven children, and her five grandchildren.  She believes family to be both her foundation and her legacy; it is for them, and the next generation that she wants to make a difference. 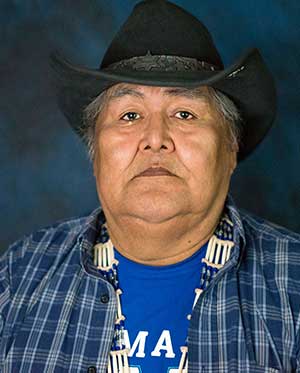 Marvin Deacon has resided in Grayling. Marvin is a Grayling tribal member and previously served as First Chief. He works annually as a crew boss and supervisor with firefighting teams throughout Alaska and the Lower-48. After obtaining his Rural Human Services Certificate from the University of Alaska Fairbanks, Marvin worked for several years as a certified Behavioral Health Aide in the Middle Yukon and Kuskokwim regions.

Marvin has served on numerous Boards including his village corporation, Iditarod Area School District, Yukon Delta Fisheries Association, Alaska Native Health Board, Governor’s Drug and Alcohol Abuse Board, and a variety of boards and committees for the Yukon-Kuskokwim Health Corporation.

Currently, Marvin works for Doyon Drilling. He is proud of the fact he’s been sober for 21+ years and lives in a home he built himself. 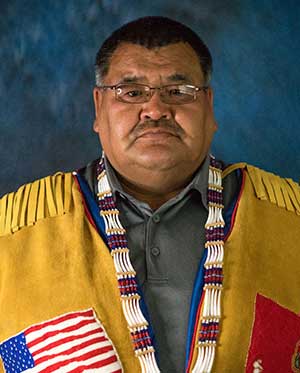 Speedy Sam is a Koyukon Native and lives on the Koyukuk River. His parents are Wilson and Eleanor Sam.  He has five beautiful kids and five grandkids.

Speedy is proud to serve on IRHA’s Board of Commissioners and pledges to work for all our Villages in the TCC Region and speak to as well as listen to our people. 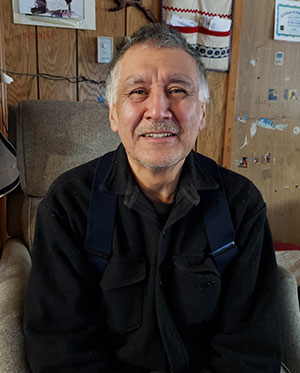 Fred Bifelt is a Koyukon Athabascan from Huslia, Alaska who has worked in the construction business for 40 years as a Laborer and Carpenter.

He is currently semi-retired and helps his wife operate their retail grocery store in Huslia.

He is also a vested member of 942 Labor Union and has worked many years at Prudhoe Bay for Doyon Drilling and various contract companies. 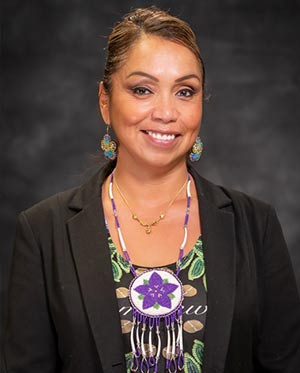 Kimberly Carlo is a Gwichyaa Zhee Gwich’in Tribal member, growing up in rural Alaska she understands the importance of partnering and combining resources to address the challenges of housing and construction in our communities.

Kimberly has over 17 years of housing experience, working in the weatherization field and in administration.  Advocating at a local and national level for healthy homes, Kimberly has been nationally recognized for her weatherization work.

Kimberly is honored to serve as an IRHA Commissioner, she is motivated by her commitment to serve our communities, focusing on providing healthy and affordable housing.